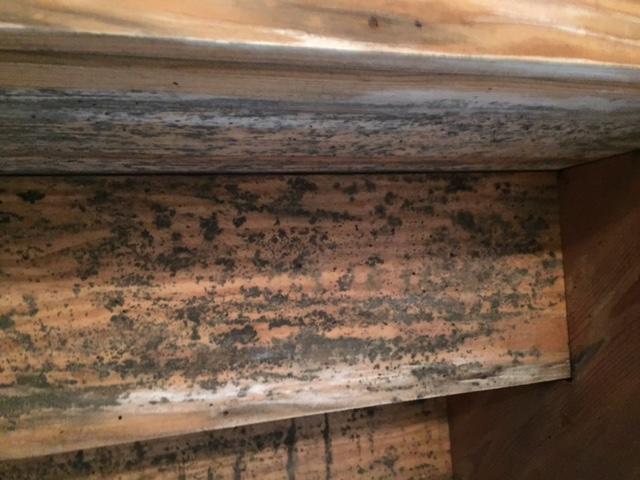 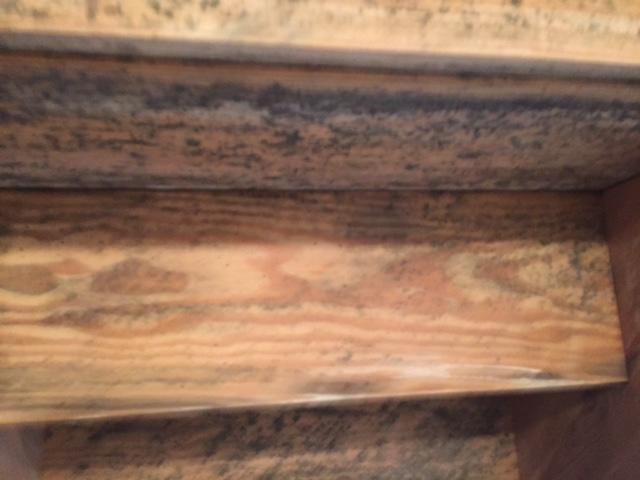 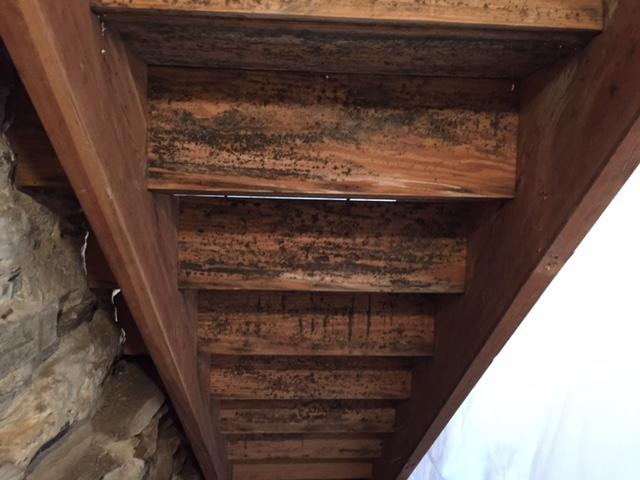 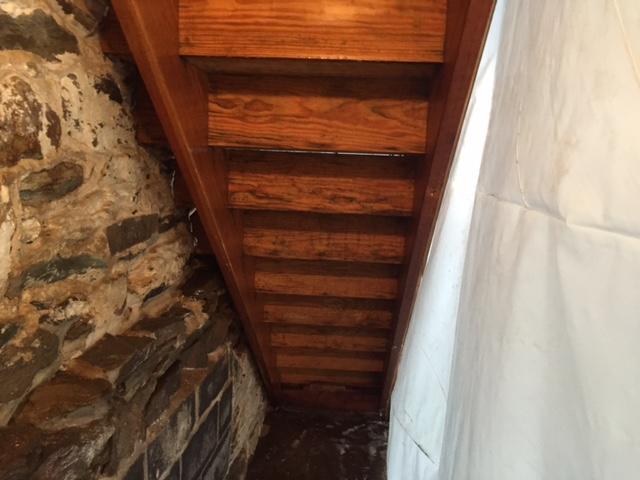 These stairs were in a basement room that had little or no moisture control.  After addressing the moisture issue we provided detailed cleaning services to assure good air quality for the occupants of this historic home.

Proper continment was established and then a protocol of HEPA Vac, Treat with Peroxide, HEPA Vac was deployed in order to remove mold spores. 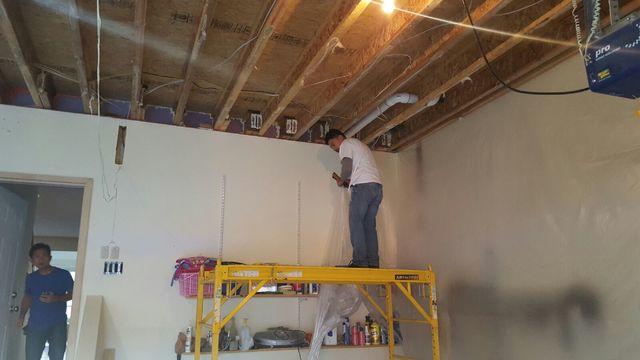 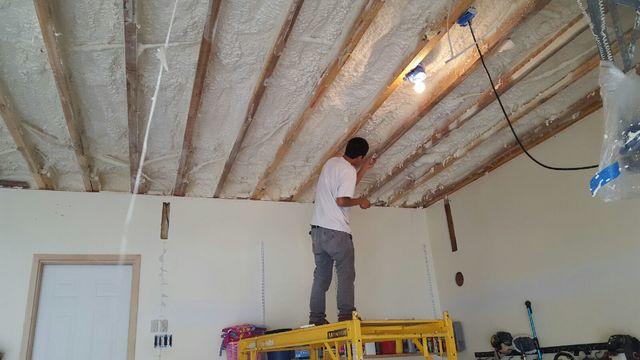 Closed cell spray foam being used on a garage ceiling to keep the rooms above warmer in the winter. 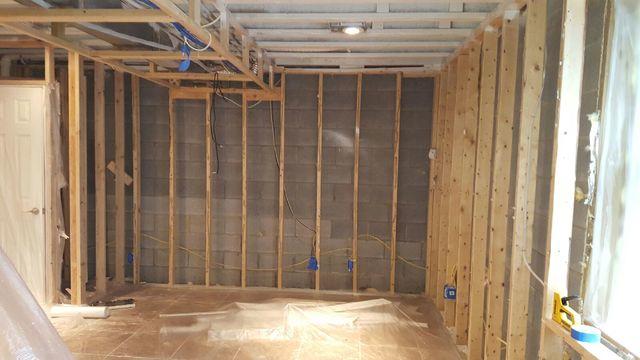 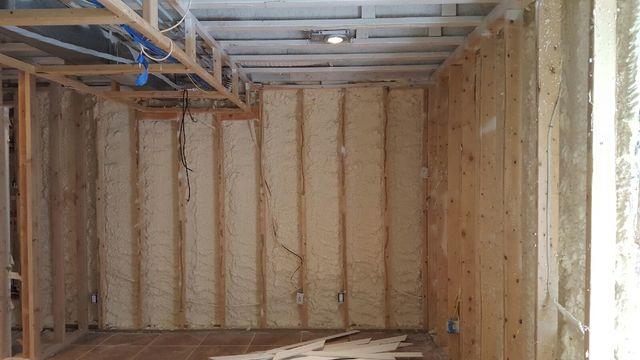 This homeowner was finishing their basement and wanted to make sure that during the construction process he did something to better control the humidity in his basement.

Closed cell spray foam was the answer that Comfenergy provided. 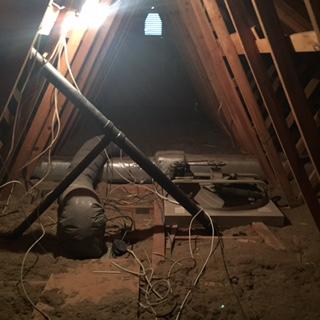 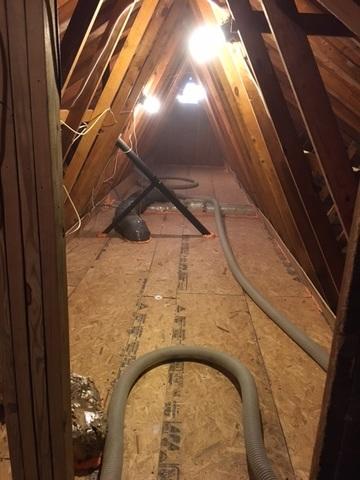